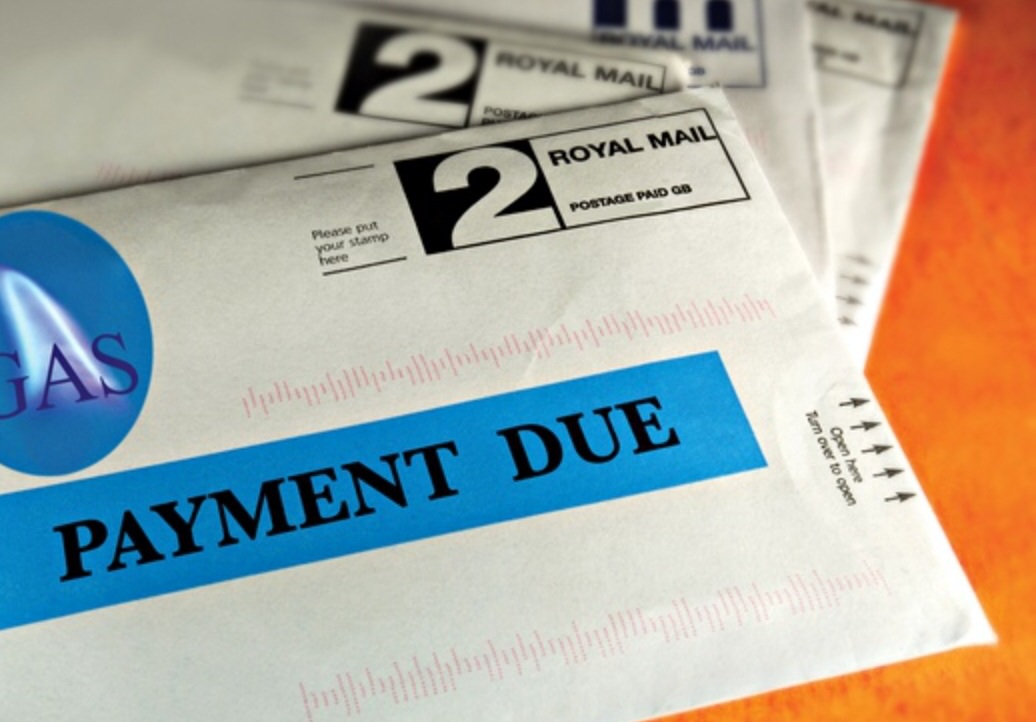 This is an article that I wrote for the Guardian in December that I didn’t post on my blog, because I hadn’t done anything ‘political’ on here for so long that I didn’t want to scare people away. But I am who I am, and this is a very big part of who I am, so if you’re here for just the cheap recipes, then I make no apology for talking a little about why I started writing them in the first place.
TRIGGER WARNINGS: Anxiety, trauma, mental health, PTSD, debt, poverty.
My head in my hands, choking out words, tears rushing down hot, humiliated cheeks, I raised my head to look at the array of varying expressions looking back from the other side of the room; a Labour MP, two Conservative peers, and a Conservative MP looked back, a mixture of horror and sympathy as I publicly crashed and burned. Fear and humiliation and self-loathing leaping on me like a set of hyenas, as I sobbed: “I can’t even answer my telephone, any more. If it’s an unknown number, if it rings early in the morning, or I don’t know who it is. I can’t even open my own front door. It’s not the same front door, as the one I sat with my back to, morning and afternoon, cowering as bailiffs battered on the other side of it. It’s not the same phone number. It’s not the same front door. I’m not in debt. There are no more final demands, no more red capital letters, no more threats. But … I can’t even open my own front door.”
I gave evidence at the all-party parliamentary group inquiry into hunger and food bank use in the UK a few months ago, one of over 1,000 pieces of evidence heard by the committee – expecting to recount a story told and retold at party conferences, charity events, radio interviews, to journalists, again and again and again over the past two and a half years. But the APPG wanted more than ‘hunger hurts’. They asked, probed, dug, questioned, opening up the old wounds, and made notes as I trembled in my seat, recalling nights of wrapping a baby up in a vest and a babygro and a dressing gown before putting him down to sleep. Of going to bed shortly afterwards because there’s nothing else to do, and it’s dark, and cold, and you sold the telly, so you go to bed at 7pm and curl up beside him and hold him, because it feels like the only good thing you have. Of being asked, very quietly, by a member of staff at my local children’s centre if a food bank referral form would help us out “for a little while”, as she noticed us having seconds at lunch, and thirds, and three or four sugars in endless cups of tea, of offering to wash up and boxing up the leftovers to take home, away from the eyes of the other mums in the group.
I talked about the unexpectedness of it all, of applying for flexible working hours and day work roles in the fire service before I resigned, of applying for every job I saw in the 18 months afterwards – care work, shop work, minimum wage work, apprenticeships at £80 a week to be told I was “too old” at 23, when the 16-year-olds were cheaper to hire. Of the bank charges that mounted up when bills bounced, and the late payment charges, and how quickly a £6 water charge can spiral into hundreds of pounds in late fees and bank charges, and nobody will give you the smallest of overdrafts, to tide you over, because those charges and subsequent interest are worth far more to a high street bank..
I staggered out of parliament, clutching a friend, shaking and crying. I went home, phoned my partner at work, and wept down the line. The mental breakdown I had been holding back for two and a half years through keeping busy, writing books, smiling for the cameras, crashed down around me.
Poverty took me from being the girl who was always the lead in the school play, to a woman who can’t open her own front door. I suffer panic attacks, anxiety attacks, seemingly random triggers that immobilise me, render me useless but simultaneously unable to explain myself. I’ve cancelled talks and events, crushed into a corner of my sofa, sobbing until my guts ache at the drop of a final demand letter from a years-old debt landing on my door mat. One doorbell ringing unexpectedly last April sent me scuttling to hide at the top of my landing, peering fearfully down the hallway until whoever it was went away. I often miss interviews, because a certain broadcasting corporation calls from unknown or withheld numbers, and I just can’t bring myself to answer them. I’ve lost count of the number of people who tell me my poverty wasn’t real enough, or long enough, or whatever their particular factors deem to be poor enough – and all I can say to them, is that I can’t even open my own front door.

This article first appeared in the Guardian on 10th December 2014.
Jack Monroe. Also on Twitter & Instagram @MxJackMonroe
Books available at Hive, who deliver to your local independent bookshop – please try to support independent retail where you can, and this is a really easy way to do it: http://www.hive.co.uk/by/jack-monroe/21868634/

This blog is free to those who need it, and always will be, but it does of course incur costs to run and keep it running. If you use it and benefit, enjoy it, and would like to keep it going, please consider popping something in the tip jar, and thankyou.